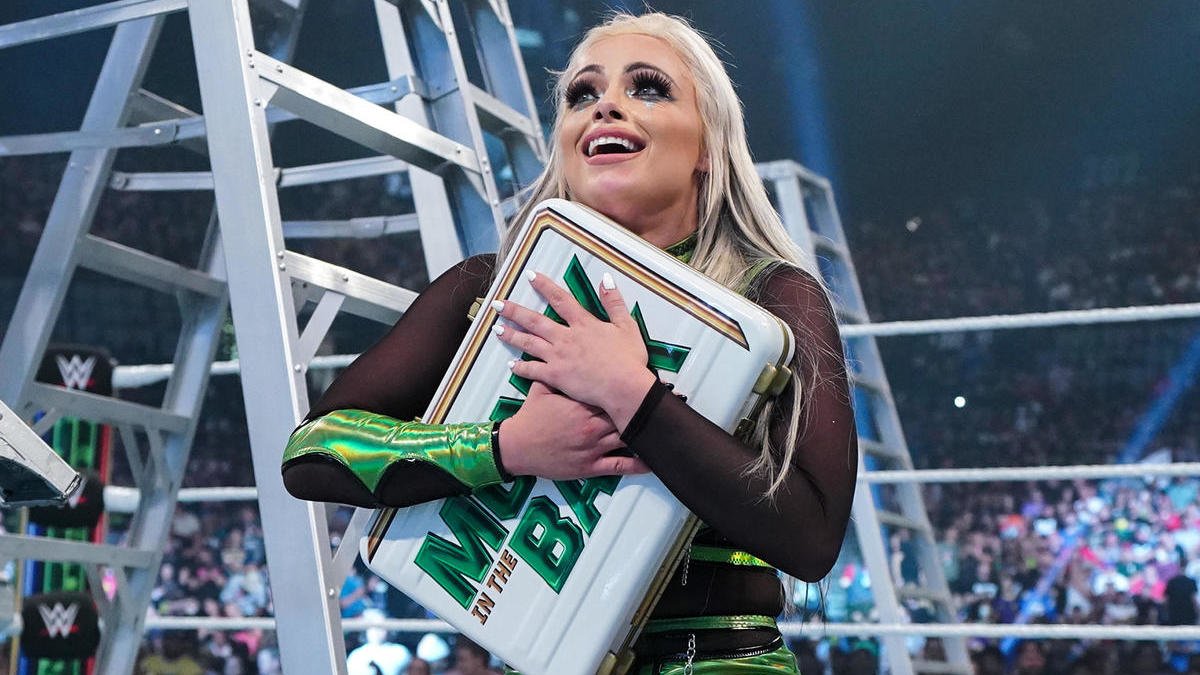 WWE by its own admission will tell you that they are all about making moments. Whether those moments are truly enjoyable, memorable occasions that resonate with fans or are just something that makes for a good video package they can shove down our throats repeatedly is up for interpretation.

Money in the Bank is one of those concepts tailor-made for moments, from a superstar reaching the top of the ladder and retrieving the briefcase, to that wrestler then cashing in to (most likely) capturing a world title.

Since the concept began in 2005, there have been 23 MITB cash-ins, with 19 wrestlers successfully winning a title. Some superstars have bided their time, waiting months for the right moment (the record is 287 days, set in 2017), while others have waited days, or even just hours, to call their shot.

The rapid cash-in has become more common in recent years, as five of the 10 quickest cash-ins have come in the past four years, including Liv Morgan’s stunning title victory at Saturday night’s PLE. Whether that’s a result of WWE not doing long-term planning or just going for pure shock value is something that fans can debate.

Let’s count down the fastest Money in the Bank cash-ins in WWE history.

Right out of the gate, we’re into the cash-ins that came fast and furious, before champions barely had time to look over their shoulder.

John Cena broke the mold and simultaneously screwed up the mojo surrounding the briefcases in 2012, when he won the smallest (by number of participants – five) Money in the Bank ladder match. He then came out on Raw the next night and announced his intentions to end what was becoming CM Punk’s historic reign, at Raw 1000 the following week.

That night, Cena became the first superstar to unsuccessfully cash in his briefcase, winning the title match by DQ when the Big Show interfered. Things devolved from there, with The Rock getting involved and Punk kicking off his heel turn by attacking Rocky.

While this was a truly memorable moment, the fact that a briefcase cash-in was involved often is lost in the shuffle.