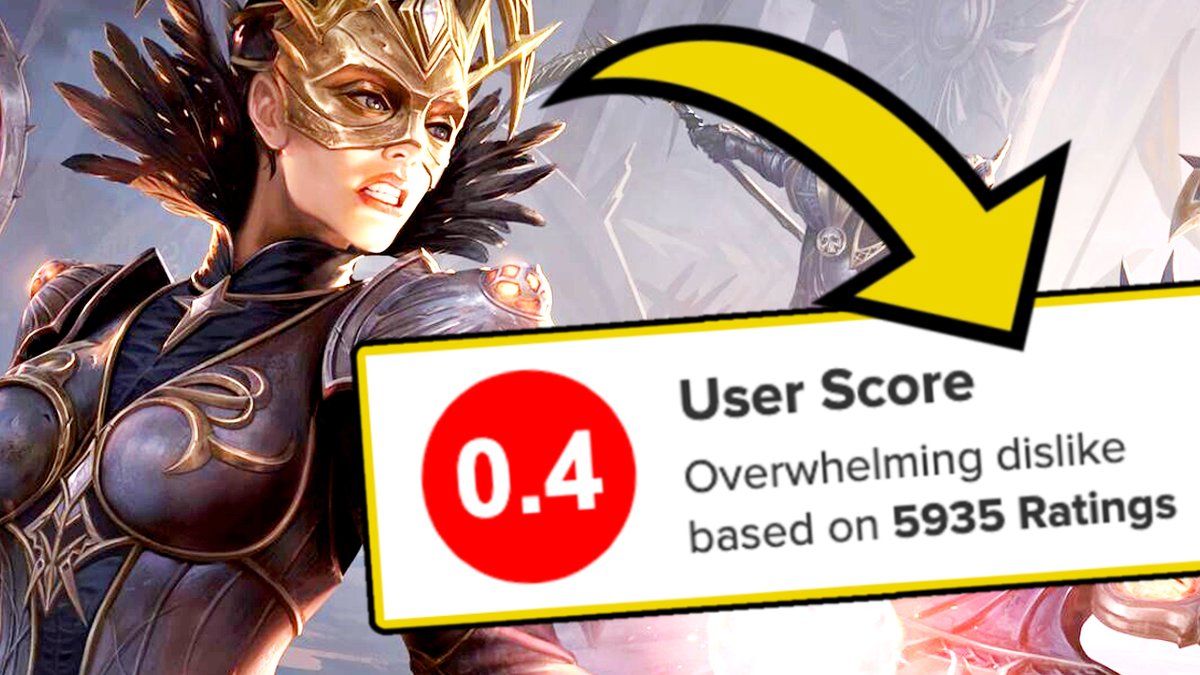 Despite a string of delays and strangely quiet messaging from the major publishers, 2022 has been a banner year for video games. Between insanely high-quality titles like Elden Ring and Horizon: Forbidden West, to impactful surprises like Sifu and The Quarry, the first half of the year has had something for players to sink their teeth into every single week.

Of course, this is still the video game industry we’re talking about, and with the sheer amount of titles that have dropped over the past few months, it’s unsurprising that a chunk didn’t quite hit the mark. Now, the following games aren’t all bad (though there are one or two that are outright stinkers, undeniably), but they did fail to hit the high expectations fans had set for them in the run up to release. That doesn’t make them unworthy playing, just that they all had the potential to be far better than they ended up being.

So, whether they were pushed out the door before they were finished cooking, prioritised the wrong features, or simply crumbled under the pressure, these games ended up being big disappointments.

There have been so many games that have reportedly had nightmarish development process during the COVID pandemic. Already difficult working conditions in some cases haven’t been helped by remote working leading to longer time spent on a project than intended, and as such it should be commended that these games released at all, thanks to the hard work of quality developers. That said, the extra time spent getting a game over the finish line hasn’t always resulted in masterpiece.

Now this is probably the one game on the list that’s difficult to get too worked up about. The latest Lego Star Wars is a fine game. It is ok. It is inoffensive. It is a video game.

There’s ambition at the heart of it. Adapting nine movies with hundreds of characters takes skill to not crumble under the pressure, and the dedication to the variety of gameplay scenarios on display is to be applauded.

It’s just that this should be the ultimate Star Wars package, yet it’s missing the magic found in the earlier Lego games. There’s a lot to do here, but little drive for players to feel motivated to engage with much of it.

If it’s your first Lego game, it’ll no doubt be a blast. For longtime fans though, it’s just another to add to the pile.